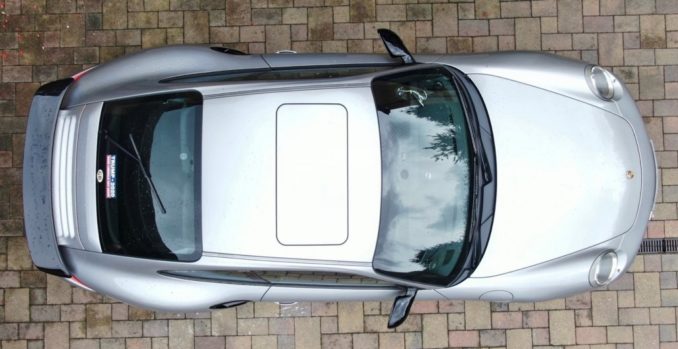 I purchased this car in 2013, following the demise of my Carrera 4 996 911.  The 996 series of 911 suffered from cylinder liner failure, amongst many other problems, which is what nabbed mine.   The 996, introduced in late 1998, had been the first water-cooled 911 offering, featuring the new M96 flat six engine that had clearly been built to a budget.

Having been burnt (I scrapped it for a tenth of what I had paid for it), I decided that the next one would need to have a better engine. At the time, Hans Mezger’s legendary race developed engine were used in the GT2, GT3 and Turbo.  Every other 911 got the consumer M96 engine. The Mezger engine is bullet-proof, built to incredibly fine tolerances, using the best materials. It is a dry-sump engine, and has 13 oil pumps to keep things sweet. In Turbo form, it also features Porsche’s Vane Gate Technology, where the turbo’s vanes are angled to maximise air throughput according to demand.  This technology is commonly used in diesel truck engines (ask Whooshy), but because petrol engines run much hotter to achieve the same result, the material used to manufacture the turbos is far more expensive.

Mine is a six-on-the-floor manual.  The gearshift is crisp and precise, fortunately, because changing down when you meant to change up will cost you more than £10,000 for a top-end engine rebuild.

The 997.1 Turbo was one of the last 911 to utilise the engine designed by Hans Mezger, mostly because the bean counters decided that they were too expensive to make (although I did see rumours that some GT3s might possibly feature a revived Mezger engine).

The interior is technical and functional, as are all 911s, with clear, logically laid out instrumentation.  This one has Porsche Communications Module 3 (PCM3), which makes it very rare, since most Turbos of this era have the earlier PCM2.  This actually makes the car worth up to £10k more when selling on.  That said, even PCM3 feels rather dated compared to more recent cars, but this is, after all, twelve years old, so no iPhone integration, although there are a couple of USB ports.  The seats are very supportive, and are multi-way adjustable, with two memory positions tied (strangely) to which key you choose. They’re also heated and cooled. I thought I might have wee’ed myself the first time I accidently hit “cool” on a hot day; seat cooling is great for dealing with Betty Swollocks moments. There’s the usual two+two arrangements with tiny seats behind which we put the dogs in. 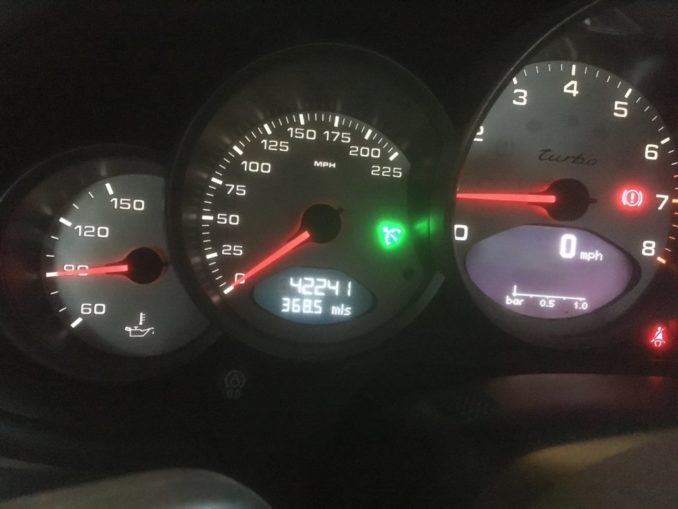 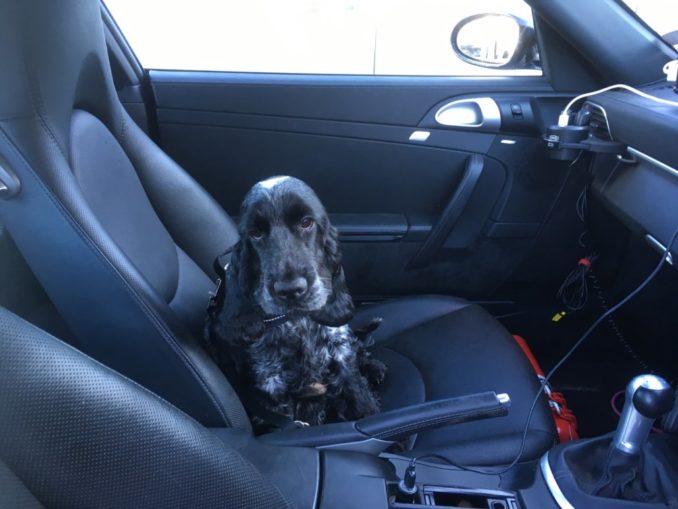 Judge for yourselves.  I love the cutaway vents at the rear.  I had the air-scoops, mirrors and tail fin painted black.  I’m not that keen on the factory fitted wheels, a bit blingy for my taste, and I might change them for an all-black alternative, as they’re beginning to show signs of corrosion. Altogether, Porsche have done well with this.  An aggressive front end that most drivers will get out of the way for.

These can be summed up in one word, excessive.  If I get 17mpg, I haven’t been driving it properly.  A standard service seems affordable, but rarely is a service standard – there will always be things that need done, and one has to accept with such cars that one will get very large bills.  And it eats tires.  And brake parts. And 99 octane fuel.  And it is so worth it, which leads me on to …

This is the fastest car I will ever own. The official figures say 193mph, in 3.8s to 60, but Porsche have always been conservative in their figures, and my gut feel is that it is capable of much more.  The handing is sublime.  You ask this car to do something, and it does it.  There are two settings for engine management and two settings for suspension.  Once the engine has warmed up, I engage the sport setting for engine management, pretty much permanently. This gives you an extra 0.2 bar when you floor it.  It’s addictive, to say the least. It’s wonderful to know that you can get past any traffic you want to, given enough road. The sport setting for suspension is rarely engaged – our roads are just not up for it. Like all 911 Turbos (apart from the GT2), it’s 4WD.

There is a rather sad postscript, which I only became aware of after finishing the review. Hans Mezger, the engine designer, passed away on June 10th of this year at 90 years of age. He was without doubt one of the world’s most talented engine designers, and introduced many innovations to the motor industry, and as the DT obituary states, was “pivotal in the realisation of reliable turbocharging – now commonplace in family cars”. 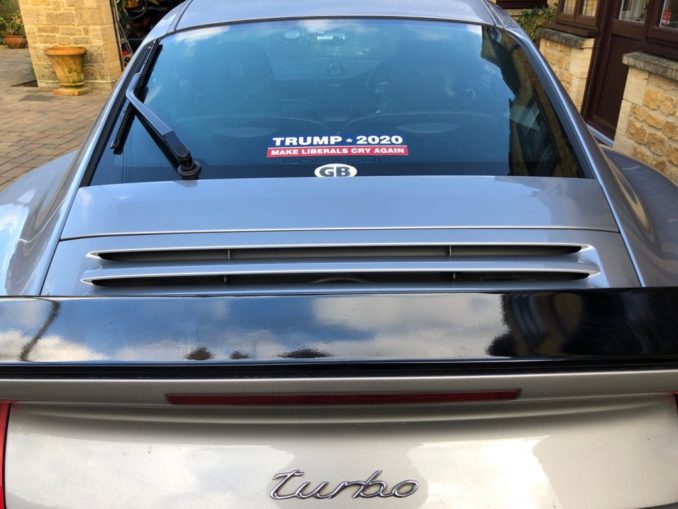