Sadly no photos of the bash. 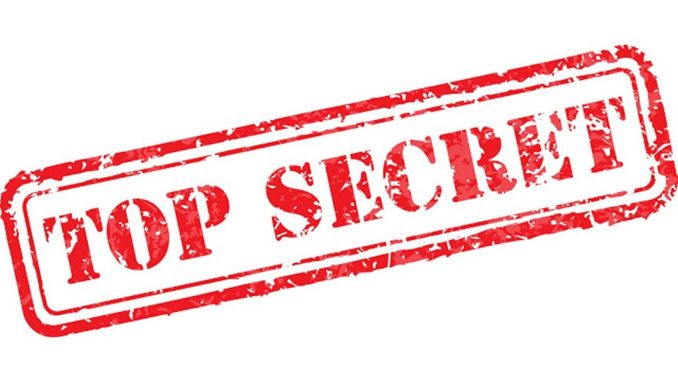 Thursday started off well, a little too well. Managing to restrain myself ever so slightly I was still up at 7 am the next day, other puffins somewhat later.

After that I don’t remember much except to say I’m pretty sure everyone enjoyed themselves and no one died, though as usual some blood was spilled. Luminous guy ropes don’t actually help much after a few gin and tonics.

I do remember the food & drink were abundant and the ‘BBQ’ Saturday night, which ended up indoors due to the weather was excellent as were the desserts & cheese, which with the help of Gordon Brown PM were smuggled back to the GHH, finished off late at night around the fire with several bottles of wine. Sunday lunch was the usual superb fare from Windy with a choice of beef, or pork. Lovely crackling.

Thanks to b-bob & Di for the excellent glamping accommodation which could have slept an army but made comfortable sleeping for three and additionally saved Gordon Brown PM from pneumonia after his own tent blew away during a midnight loo break. Saved by RP who took pity on him wandering around in the rain, repaid in the morning by wandering off with Mrs RP’s bedding. I’m not even going to mention the chicken.

A special thanks to Mrs RP who made sure we were all fed well and that the chickens were cooked properly.

And from all of us at the bash a mention in dispatches for Martian Onlooker, Gilgamesh and others for their contributions to the food and drinks fund.

Rooms at the GHH are already taken by puffins in need, unfortunately for Gil, much as I suspected they didn’t take any notice of my request for rooms when we left on the Tuesday so one was booked before I called back to check. I’ll make sure you are comfortable, I might even organise a bed for you.

For those of you who haven’t been before, or for those of you with partners that might be a little dubious about coming, everyone had a good time, possibly with the exception of Ray who was mugged by me into buying a tee shirt that was even his size. Sorry Ray.

I think we should have a bash committee as the event seems to be getting larger every year. Ideally I would like volunteers except for the transport and logistics manager who has ‘volunteered’. Don’t think I don’t know who the troublemaker at the BBQ was, Rotherhampoofta, who shall remain nameless told me.

Obviously I’m the food and beverage manager. Anyone else that wants to help make next year the best ever please get in touch.

Sign up here: email ‘Brewery Bash 2020’ in the subject please.

Please vote to show your appreciation of the authors on the site. You can vote for any number of articles but the more you vote the less your vote will be worth to any one author. Click on the article below to vote.

Allocating public resources to where they do most good

If government has a duty to protect the lives, property and civil liberties of its subjects, ours is currently guilty of failing to display any meaningful police presence on our streets – beyond speeding yellow [more…]

It hasn’t been a great year, no change there then. Yet another event has divided people, this time Ukraine – Covid previously. I can’t say I understand the Ukraine/Russia divide, supporting either side to me [more…]