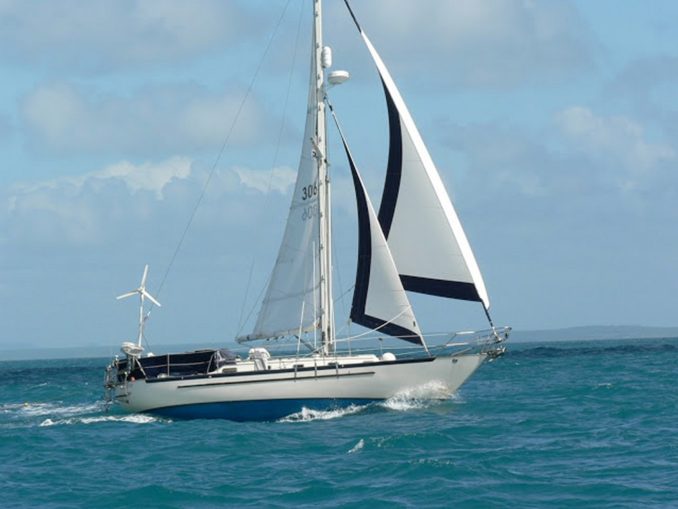 This article is the first of what may become a series if it attracts enough interest. It’s title has been inspired by a song performed by the Everly Brothers that was Number One on the UK Hit Parade for 7 weeks in 1958, and sung almost continuously at the time by my recently wedded wife .

Before retirement, I benefited from long term employment in manufacturing industry, transformed over the last 10 years by the Thatcher preference for Service Industries requiring sale of our family home and two changes of employment during my mid-late 50’s.

Whilst employed I travelled extensively for work to the Americas, Asia, the Middle East, Southern Africa and Australasia and managed to fit in occasional weekends as a tourist en-route to or from business destinations. But I was always left with a feeling I would like to see and know more about the places visited.

But then, in 1994, breast cancer we thought surgeons had defeated five years earlier recurred. This time it was terminal and my wife died in early 1995, followed six months later by my father from leukemia. These events presented the question – What shall I do with the rest of my life?

My younger brother, also happily married and with three teenage children of his own, was in a more stable state than I was myself and was able to take on some of the responsibility for looking after my mother.

Negative answers about my own life were the first to come to mind. I didn’t want to follow alone the post retirement life my wife and I had planned together. Nor did I want to live alone in the house in Northumberland or the flat in Kent (to retain a base near friends and family) we had bought when compelled by job changes to sell our family home in Surrey.

I had been pretty active physically throughout my life, enjoying cycling and sport of various forms and remembered my curiosity about far-flung places and people. So, my new lifestyle would need to include travel and physical activity – what could I try?

Remembering I’d enjoyed books by people who had first lived in the normal world then taken up sailing in later life I wondered if that lifestyle would satisfy my needs. Map Publisher Francis Chichester and Greengrocer Alec Rose had both been knighted for their accomplishments and whilst I had no ambition to set records or be publicly honoured I did think long distance sailing sounded suitably interesting and adventurous.

So, I immersed myself in learning as much as I could as quickly as I could both by reading and by attending a sailing school each weekend during the last few months of my employment before retirement on my 60th birthday.

At this time the Internet was still in its infancy so my reading mainly consisted of the monthly UK Yachting Magazines and older books like Joshua Slocum’s “Sailing Alone Around the World” and Adlard Cole’s “Heavy Weather Sailing”.

I didn’t know at this stage whether my reading and attendance at sailing school would lead to dismissing the idea of cruising as a fantasy or encourage me to pursue it further. Doing both certainly helped me avoid falling into depression or despair following the demise of my wife and father.

THE PORTUGUESE LANGUAGE AND DISCOVERY OF THE ARCHIPELAGO Descartes is famously quoted as having said “Cogito, Ergo Sum”. His remark was first published in French to reach a wider audience- “Je pense, donc je suis”. [more…]

Sailing my life away, part 23

Here is a Cabin Announcement. Please fasten your seatbelts, our Time Machine is about to land at Stavanger, Norway in Late July 1997. I have again made extensive use of my journal when preparing this [more…]

Hello again Puffins. I’ve been pretty snowed under for the last few months with Property Management problems and having been on one of my caravan expeditions for the last few weeks. MY CURRENT LAND-VOYAGE BY [more…]