Years ago I used to trim our dog, so when my barber said he was going to retire and I was faced with finding someone new, I decided that I’d have a go at cutting my own hair instead. After that final professional cut, I photographed the result, hoping that the pictures could be used for reference. Up until that point I hadn’t realised that he had almost no aptitude for cutting hair and I looked like I’d just come out of prison. Even if I made a mess of it, it couldn’t be much worse than that. In the eight years I’ve been cutting it myself, no one has ever pointed or laughed (well, not at my hair), so I must have been doing something right.

This is a brief guide for anyone who is thinking of attempting to give themselves a lockdown spruce-up. My methods have evolved over the years and these are the techniques that work best for me. As your style is likely to be different, alter the lengths to suit.

Front: If you have a fringe, comb the hair down, press it flat against your forehead with your free hand and trim across in a straight line with the scissors. I have mine combed to the right, so it’s cut with about a half inch slope down to the left, finishing about half an inch above my left eyebrow. 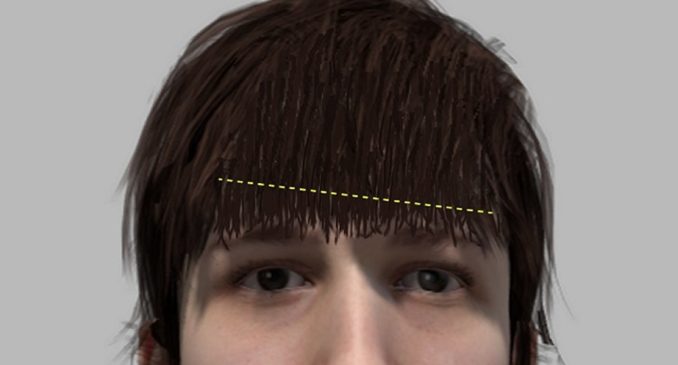 Sides: Wet the hair, lean over as shown in front of a mirror, comb the hair down and cut with the scissors. I aim for a length of about an inch. Depending on your chosen length, you might want to leave the sideburn hair slightly longer. 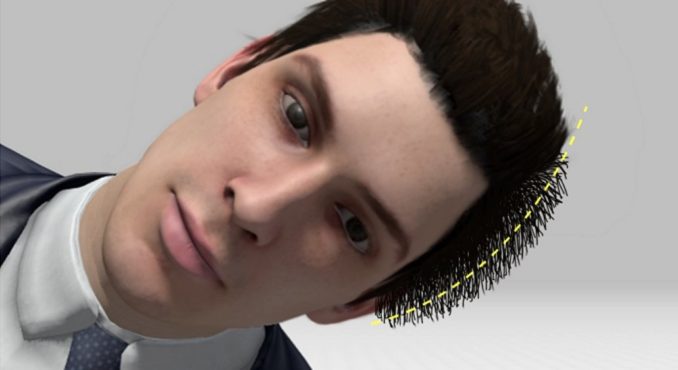 Top: I do this part upside down as it’s much easier than the barber’s lift-and-snip method. Place a mirror on a box of some sort so that it’s about 18”-2ft from the ground. Straddle the box and bend over so that you can see yourself in the mirror between your legs. Comb the hair down and trim the length with scissors, following the shape of the head and blending into the shorter length on the sides. I cut mine to about two inches. If you have a fringe, leave it slightly longer at the front. 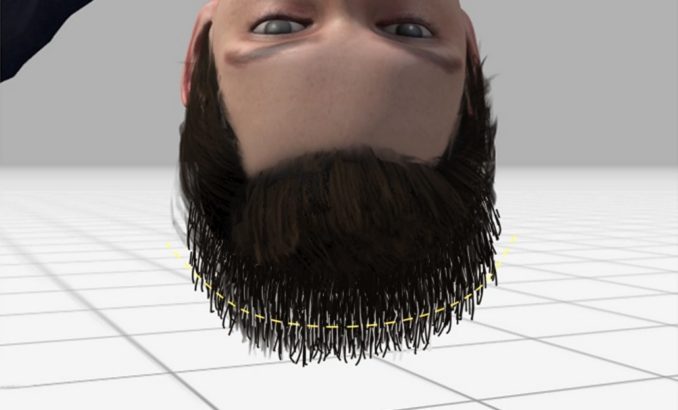 Around the ears: This is the trickiest part and it’s where good scissors really help. Comb the hair that is above the ear over it and straight down. Hold the scissors flat and parallel to the ground (oriented as if you were going to poke them in your ear), open them slightly, push the points through the hair just above the ear and cut. Go as far as you can using the edge of the ear as a guide. Be careful as it’s easy to cut your skin. From the front-most point of the ear you’ll have nothing to guide your cutting, so you’ll have to freestyle it from there downwards. 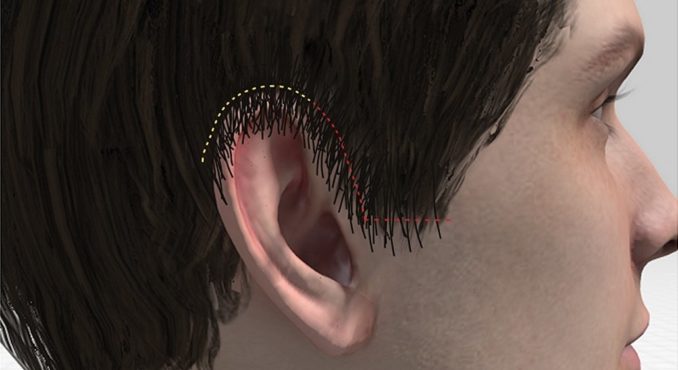 For the last two stages it’s best to get a volunteer to help, but I have no one, so I connect a video camera to my computer monitor, point it at the screen and sit between the two so I can see what I’m doing. It’s much easier than trying to use two mirrors…

Back: Using the electric clippers with one of the guide combs fitted (I use the No.2 comb), start at the nape and cut upwards and outwards so that you’re tapering the cut. Use the same technique right across the back of the head and behind the ears and keep going until you’re satisfied with the length. Mine usually finishes up tapered from about an inch long at the bottom to three inches at the crown. If you have a razor comb, use that to smooth out any uneven patches. 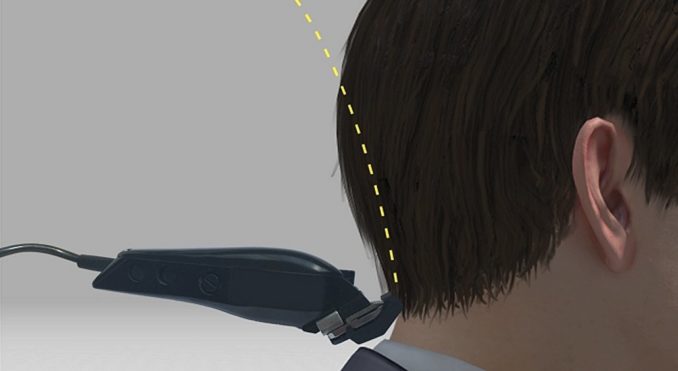 Nape: You can buy a plastic guide to help you cut in a straight line along the back, or even use the peak of a baseball cap worn back to front, but I use my hand. Place your free hand on the back of your head and move it down until just the ends of the hairs are protruding below your index finger, then trim those off with the clippers, without the guide comb. Repeat all the way around and tidy up any stray neck hairs at the same time. 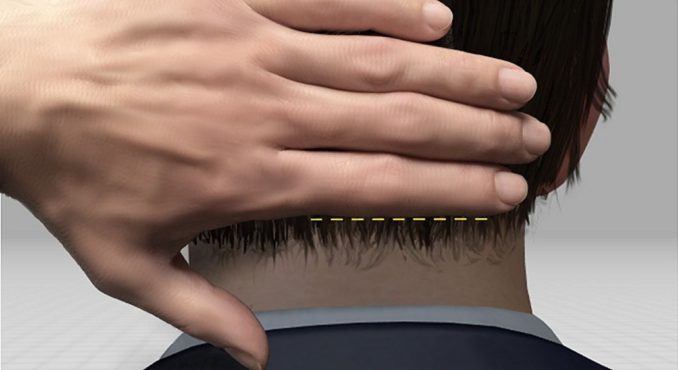 If you’re doing it yourself, you’re unlikely to get it perfectly straight and level at the back, but you’re never going to see it and it’s unlikely that anyone else will notice either. If they do, just blame the prison barber. 😉

How to replace a broken laptop screen

Introduction I suppose I’ve always considered myself to be pretty practical and over the years I’ve rebuilt car and motorbike engines and done all my own servicing and repairs saving a fortune in the process. [more…]

With the current ridiculous cost of heating and a house that is usually half-empty, I decided to see what could be done. We had a new combi boiler installed earlier in the year, replacing a [more…]

Confessions of an inept handyman

Ann had been telling me forever that the hot tap in the bathroom sink needed looking at.  It didn’t turn on fully, apparently, so it was pot luck whether the flow was enough to tell [more…]