When I first arrived in Hong Kong, many years ago, I bought a microwave grill for the new flat from Park and Shop, a big supermarket chain. Could it be delivered? “Yes, when do you want it?” When can you do it? “Today, 1-4,4-7,7-10.” Wow. Impressive. So I start to pay her $598. “No delivery. Minimum $600.” A packet of sweets is added. “$609, Free delivery”. Great. I pick up the sweets to put them in my pocket. A shake of the head and she takes them off me – and sellotapes them to the microwave box. “Minimum $600 delivery”. Hong Kong is a contradiction. East, but west facing and global. Part of China and with great loyalty to the country but not so much its rulers. And, as here, simultaneously very efficient and stunningly bureaucratic.

I am reminded of this on my return to Hong Kong after a long absence because of the restrictions arising from the Wuhan disease (as many still call it here). The best public transport system I have ever come across (including ferries and taxis) raises expectations such that after a few days one inwardly complains that the next train isn’t for seven (7) minutes. An enduring mask mandate, however, details that you can remove a mask in a restaurant but must then put it on to go the washroom. The mandate is enforced by police giving out HK$5000 (£540) fines after an initial warning which is recorded by producing HKID card. I’ve had the initial warning. 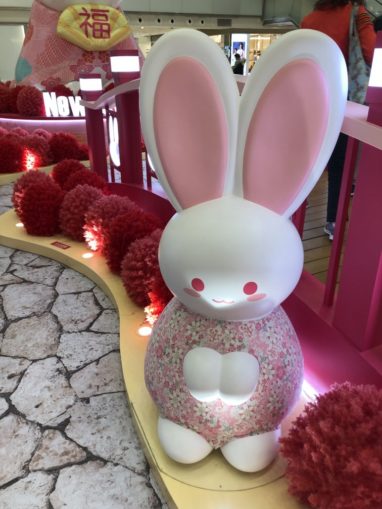 There were severe covid restrictions here: heavy quarantines, lockdowns, children required to be vaccinated to attend school. The attitude to Wuhan disease remains a little cautious after relaxation. What will the newly freed up mainland visitors to Hong Kong bring with them by way of new variants? Will we win the fight against the ‘enemy’ virus? The photo of the advert for Walch antiseptic illustrates this rather stridently.

And again, a contradiction: this time of weariness from the effects of covid tempered by the hope associated with the weekend’s turn of the Lunar New Year into Rabbit year. As SCMP puts it: “In Chinese culture, the Rabbit is a symbol of longevity, peace and prosperity. 2023 is predicted to be a year of hope. People born in the Year of the Rabbit are believed to be vigilant, witty, quick-minded and ingenious.” 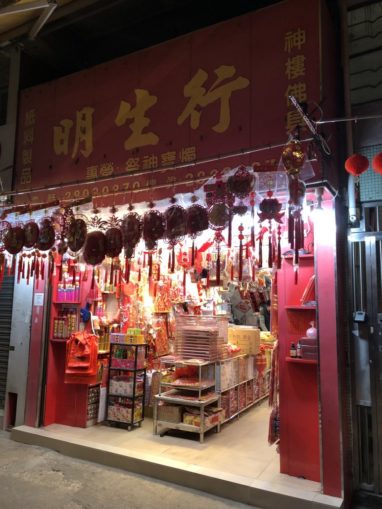 Everywhere here are the signs of preparation for the New Year. Shopping malls and offices have pots of yellow chrysanthemums and kumquat bushes (the little orange fruits represent gold coins). Hairdressers put up prices because everyone – everyone has their hair done as part of the cleansing and tidying up rituals of New Year. And there is ubiquitous red and gold, the colours of New Year, this time added to by rabbit faces.

Politically, Hong Kong remains split in sympathies between the smaller pro Beijing and larger pro democracy factions. But the split doesn’t matter in practice because of the domination of Hong Kong politics by Beijing. Covid killed pro democracy protests at a stroke (one or two of you may remember your author getting tear gassed three years back) and gave Beijing the perfect opportunity to clamp down on Hong Kong. The main mechanism is the National Security Law, which conveniently proscribes pro democracy candidates for elections and also controls the court system. Old safeguards such as the Common Law system imported by the English have largely gone. So, in some cases, has the right to a trial in Hong Kong, with defendants being ‘transferred’ to the mainland. The right to use the solicitor of your choice from overseas is about to go as well, despite the efforts of Jimmy Lai. Lai was the owner of the now closed Apple Daily, a rag of a newspaper to be honest, but very popular and with an oppositional editorial tone. It was closed in 2021 after bank accounts were frozen and senior staff, including Lai, were arrested. Lai was imprisoned but more serious charges are yet to be heard. He insists on a British lawyer – because he is a British citizen and because the handover treaty allows it. His lawyers were lobbying the UK government earlier this week. Good luck to him. 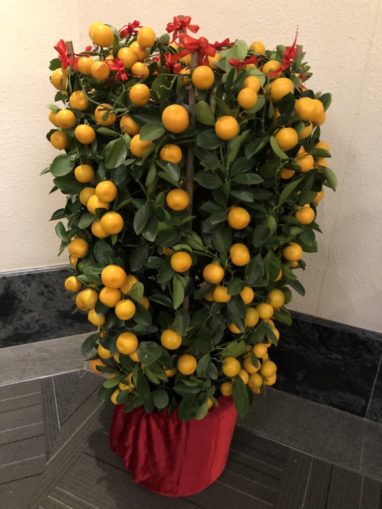 Though the protests are gone, there remains an undercurrent of dissent. An example of this came on the death of Her Majesty who had, after all, been Queen of Hong Kong until 1997. The number of flowers and visitors outside the British Council and Consulate buildings was high enough to make a minor BBC headline. Why? I am told this was not a hankering back to the days of colony, but a show of genuine affection for her majesty. That, and a way of annoying the local Beijing acolytes that they couldn’t be seen to do much about. The flowers were cleared an hour after the funeral.

And finally, there is a contradiction between Hong Kong’s view of itself, its innate cheerfulness pitched against an underlying pessimism about its raison d’etre. Hong Kong has lost perhaps 5% of its population during covid. Some families fled at the idea of 4 year olds catching covid and being compulsorily isolated with no parental contact: they may yet return. But the large majority are younger well educated people of 25-35 who resent Beijing’s influence and who have headed for the UK and Canada. Those who stay with reservations often suggest that the Hong Kong Dollar is the key. The current broad peg to the US dollar allows a separate economic policy with the world, in effect, valuing Hong Kong separately from China. Should Beijing require the currency to be pegged against the China RMB then Hong Kong is just one city of 8 million in a country of many largely anonymous cities and a population of 1.4 billion. A theme of ‘assimilation to the motherland’ is evident in many areas and policies. 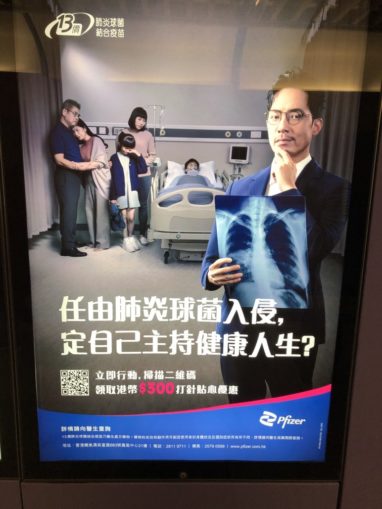 If Hong Kong’s confidence in itself is shaken, it is still confident enough to be cheerful and even to mock itself gently. By way of example, a highly popular film here recently is Chilli Laugh Story. This is a gentle comedy about lockdowns and covid – a rarity in itself. It tells the story of a young man laid off because of covid who develops a business selling his Mum’s home made chilli on line. Early success and growth is followed by manipulation and the inevitable fail and finally the optimism of youth. Occasionally poignant it has some good gags and a some well executed toilet humour which I think crosses cultures rather well. Hong Kong laughs at its own failings and excesses as well as the disease and restrictions. Well done to the film makers. So on that note of at least some cheerfulness and a little rabbit inspired hope let’s wish Hong Kong, and readers, 恭喜發財, gan ci fa tsai (or health wealth and happiness, as your author translates it).

I chose this because it is one of my favourite places to go for a walk. I am keen walker and try and get out somewhere most weeks  Also, I wanted to show some of my [more…]

From 2009 to 2012 I taught an introductory course in Austrian Economics at the University of Iowa. On the first day of class I would tell my students that Austrian economics would change the way [more…]

Where should an escaped prisoner escape to? You can’t go to the obvious place as, if it’s obvious, that’s where they’ll be looking for you.  Some other places spring to mind, Paraguay, Switzerland? On receiving a letter [more…]