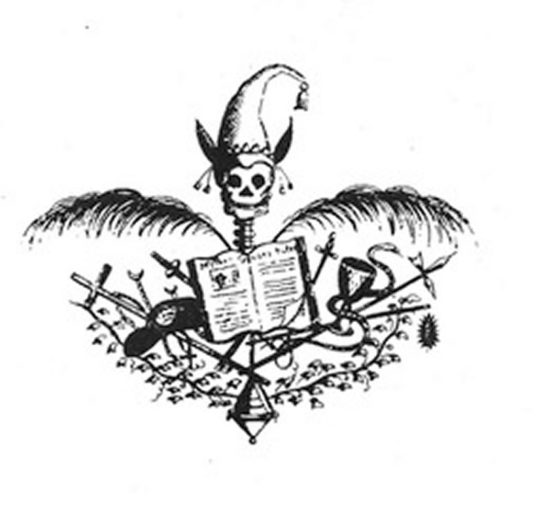 Yesterday, I spent some time with the dead.

I hadn’t intended to visit the natural burial ground set just below the Jack and Jill Windmills on the South Downs but the weather was good and I knew I had just about enough energy to get there and back. The path runs parallel to the London-Brighton railway track and at one point an old Victorian bridge primarily used by farmers back in the day crosses the tracks and leads on to the burial ground. The bridge was a point at which I used to take my son some 40 years ago to wave at the train drivers as they headed south into Clayton tunnel, under the Downs and out into the suburbs of Brighton. Most of the drivers would sound their horn at the sight of waving figures on the bridge. An innocent and simple pleasure but one that is imbued with a powerful history and imagery stretching back to Nesbit’s The Railway Children and even further back into the well-thumbed leaves of children’s books that have long since disintegrated and disappeared.

And so it was that I stood there for a few minutes watching a train slowly pull out of the station about a mile down the track. As it closed in on the bridge I raised my walking stick in acknowledgement and was gifted a heart-warming toot toot from the driver. And then, quite suddenly, something broke inside of me. The pent up anger and depression flooded out of my bent-double body and for the first time since the final cancer prognosis back in January this year I felt a curious calm descend as if to say “see, all is still as it was 40 years ago and all you must do now is to accept that your life is done and stop fretting about what might or could have been.”

No one came and no one went. Just myself sitting upright in the grass and about 800 others lying quietly beside me scattered around the field. Almost imperceptibly the light wind lifted and strengthened and the knee high grass in which I was sitting, dotted as it was with wild flowers of bluebells, anemones and fading daffodils, began a gentle rocking pulse that danced before my eyes. I  slowly lay back in the grass and stared up at the canopy of the tree above me in which a blackbird was intermittently burbling his  gentle song. And by and by, cocooned in my cradle of wild flowers I was bathed in a sense of mystical contentment that flowed over and under and through me.

And that’s all there is – there isn’t any more.

Two weeks after setting forth from Croydon we finally free-wheeled into St.Nazaire on the southern coast of Brittany, somewhat short of our initial target of St.Tropez. The tandem and single bike had survived various alarms [more…]