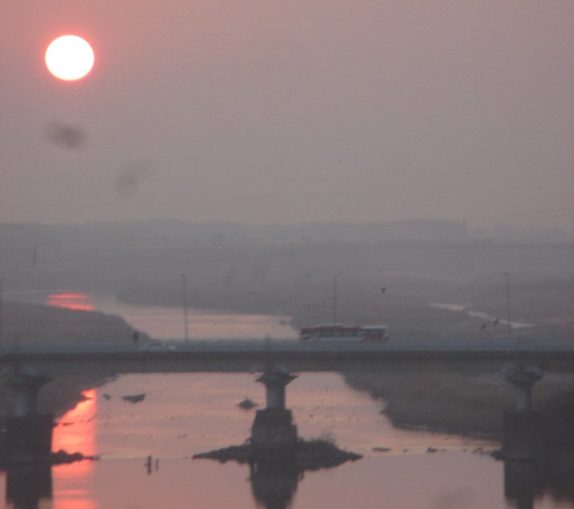 Forming a dramatic and beautiful backdrop to the depressed centre of Mokpo was Mount Yudal. It is smaller than the Wrekin, but its cliffs and crags made it seem much higher. After a quick dinner of yukgaejang hot beef-shred soup, I set about climbing it, or getting as near the summit as I could in the few hours I had left before the train back микрозайм на карту.

This was not a particularly arduous climb, for Yudal is a tourist attraction crisscrossed with stone paths and stairways and dotted and pavilions and lookouts. Halfway up, I came across a “poetry house” (shisa, poem-temple). After the humiliation of occupation by Japan in 1895, the literati of the town bravely cloistered themselves in this very pleasant traditional cottage compound, well away from the street violence, to write defiant verse. Some way above it, at the top of an interminable stone staircase, was a fine old Buddhist temple.

You expect Korea to be full of Buddhist temples, but so steep has been decline of the old faith that they are now curiosities, if not actual rarities in some areas. They were swept into desuetude by the tide of postwar Christian churches that has covered the landscape with fake-Gothic brick hulks. Fewer than a thousand traditional Korean Buddhist temples remain, compared with 20,000 Christian churches. But the Buddhist places are beautiful. With their sinuous eaves and vivid colours, they are perhaps the loveliest of all the Buddhist temples in East Asia, and the most attractively located. For the great Korean Buddhist temples, like Bulguksa, tend to be found in the mountains, their last stronghold.

I had this place to myself and sat in the compound for half an hour enjoying the tranquillity and the view over the city while muttering Korean exercises from a tape recorder. There were a lot of swastikas on the walls. You see them all over Korean streets too. I found it a bit weird. The fact is, you don’t really notice that this is the original, un-reversed Buddhist symbol. You can’t help seeing a Nazi symbol. 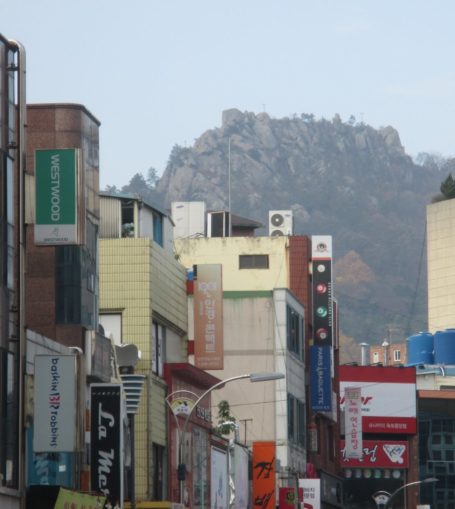 I didn’t quite reach the craggy peaks at the top and turned back. Glimpsed between the glades that cloak the mountainside, the views on the walk back down were glorious. Near the bottom, a huge statue of Admiral Yi Sun-Shin, in full armour, glowered out over the city from his pedestal.

If asked to name the greatest naval conflict of the late 16th century, most people would probably reply, the defeat of the Spanish Armada. In fact, the answer is the six-year Japanese attempt in the 1590s to conquer Korea and eventually overthrow Ming China. Known in Korea as the Imjin War, this may be the only major war without a fixed English name. It involved six times as many ships as the Armada, and was the biggest upheaval in the 600 years of Korean history. Admiral Yi commanded the Korean fleets.

Korea, a nation with so little experience of war it barely had a trained army, was assaulted by a force of over 150,000 battle-hardened veterans from what was probably the most martial country on earth. Hideyoshi, the Japanese hegemon, had been expecting a walkover. But the Japanese could not find an answer to Yi’s fleets spearheaded by iron-clads — basically turtle-shaped junks with spiky armour plating on top — which rammed and sank their supply vessels. Despite a total lack of military training, Yi proved a natural strategist, and managed to pull off one victory against odds estimated at 25-1 by fleet size. When the Ming armies intervened from the north, the Japanese advance ground to a halt (just as, 350 years later, in the Korean War, the American advance was to end with the entry of Mao’s armies). A second invasion was likewise thwarted, and eventually the Japanese withdrew for good. Yi had helped win for Korea three centuries of peace. 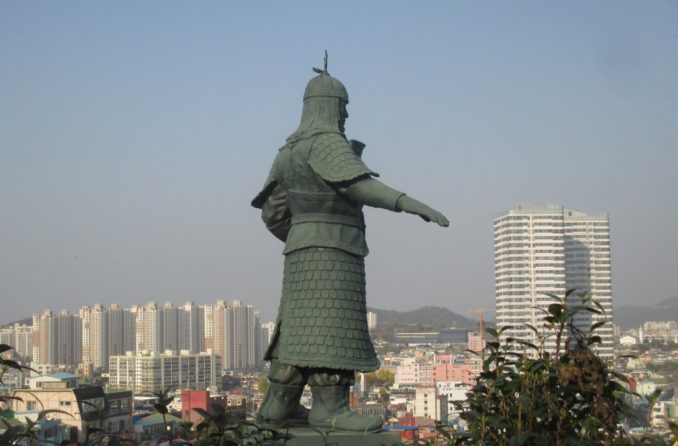 The admiral fell in an engagement towards the end of the war, undefeated until the end. He left a comprehensive Chinese-language diary of the naval conflict, translated by Ha Tae-hung. Promisingly titled Chronicle from the Midst of Chaos (Nanjung Ilgi), I was hoping for a ringside account of the swashbuckling, in which Yi was personally involved, complete with eye-witness descriptions of broadsides, rammings, boardings and sinkings. In fact, this book tells you more about the weather in sixteenth-century Korea than about the fighting. “Heavy downpour at dawn ..  Rainy off and on with dark clouds .. Clear but northerly wind blew hard .. The cool weather of fall seems to advance” —  on and on they go, around 800 or so updates mostly without obvious military relevance, a veritable treasure trove for historical meteorologists.

When not recording precipitation levels (or moaning about his irritable bowels), much of Yi’s Chronicle is a category of complaint about his fellow commanders, who seem to have spent most of the campaign in an alcoholic stupor. About halfway through, you find this string of consecutive entries:

“After breakfast attended office. … We had drinks the whole day until we parted.”

“Clear in the morning, rainy in the evening. The Right Staff Captain and Kangjin wished to depart, so I drank to them. The Staff Captain fell down intoxicated and would not move to go. In the evening the Left Navy Commander came, so I exchanged some farewell cups with him, then he got drunk and fell asleep in the hall. Kae did so also.”

“Rain and rain. In the morning invited the Left Navy Commander. Toasted him again to send him off, but he got drunk and was unable to depart. Perspiring incessantly.” 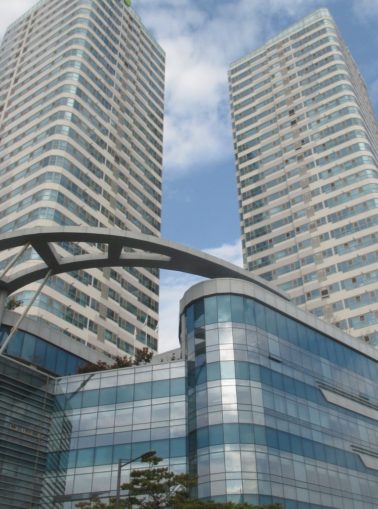 It’s hardly surprising Yi’s tone throughout the book is a little jaded. In addition to being permanently pissed, the high command was a shambles and certain jealous generals were plotting against him. In the lull between the major campaigns, Yi was demoted and, by some accounts, jailed for a period in this intriguing.

Meanwhile, the Korean army was as inept as the navy was triumphant. It was quickly overrun in most encounters with Japanese, got pushed as far north as Pyongyang, and was forced into rearguard guerrilla fighting. The Koreans lacked modern muskets and proper military discipline, and tended to bolt in the face of Japanese charges. In one particularly shameful incident, a large group of defenders fleeing from Gyeongsang province disguised themselves as Japanese troops and ran amok plundering private homes.

Such was the Imjin War, the most important event and sole military triumph in one thousand years of Korean history up to the 1950s. Admiral Yi’s face is today on the common 100-won coin.

I took the KTX bullet train back, switching to a packed local at Cheon’an. I got home to find I had left all my notes and audio tapes on the local, almost certainly in the luggage netting on the back of the seat in front. So the day ended with a tantrum. Then I drank a toast to the old Left Navy Commander and Right Staff Captain and got properly pissed.
https://www.itabibito.com/  (bottom left on the home page)
© text & images Joe Slater 2020
The Goodnight Vienna Audio file

A Night in the Land of the Lucky

Autumn 2014 So this was the plan. I was doing a Eurail circuit of France, and while in Dijon wanted to include a day or two in nearby French-speaking Switzerland. But because I was on [more…]

In early 2014, I was living in Taiwan. The year is remembered there (and nowhere else) for the so-called “Sunflower” upheaval, an ultimately unsuccessful student protest that was in many ways a precursor to the [more…]

The 1813 Battle of Leipzig is known in Germany as the Battle of the Nations (Völkerschlacht). It was greatest fight in European history prior to World War I, with nearly 400,000 Russian, Prussian, Austrian and [more…]