Spring has arrived at Reggie Towers once more. I thought I would share a few pictures taken recently as I know how much some of you like to see flowers and plants growing.

Also, you may recall I did a similar article last year and commented at the time how poor the grass was in certain areas of the garden. At that time I speculated it was lack of sunlight but later discovered we had an infestation of leather jackets (daddy long legs larvae). A few doses of nematodes seem to have controlled the issue to some extent. I’ll be giving the lawn another treatment in early April.

I’ll let the pictures do the talking now….. 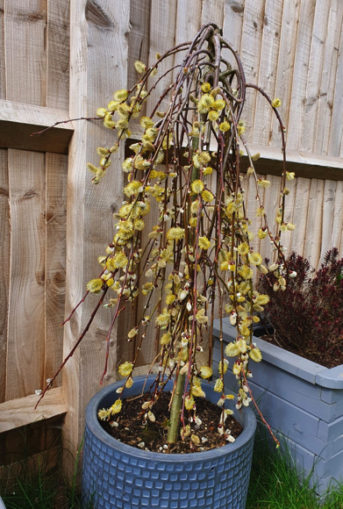 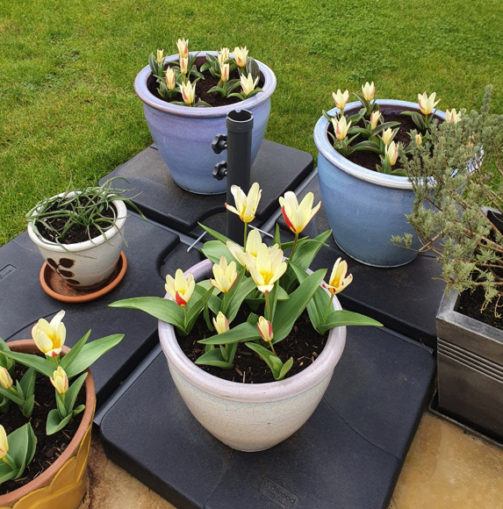 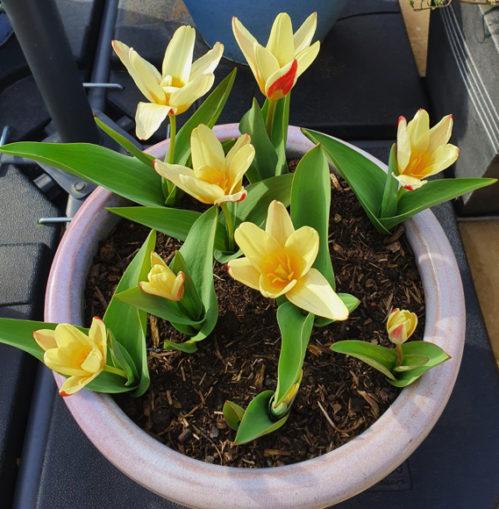 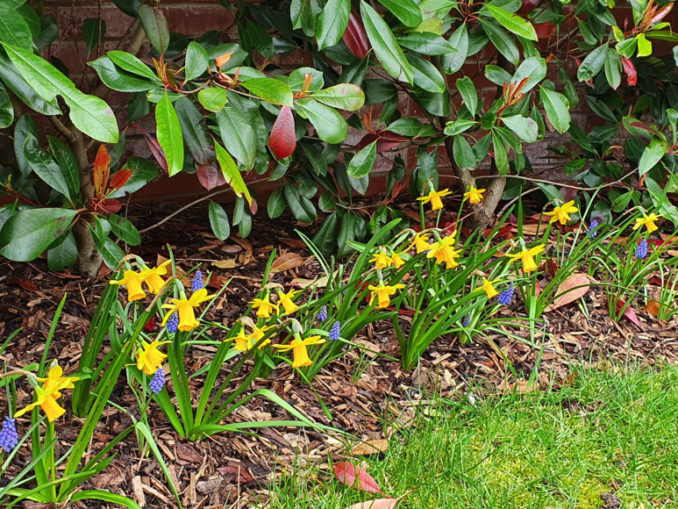 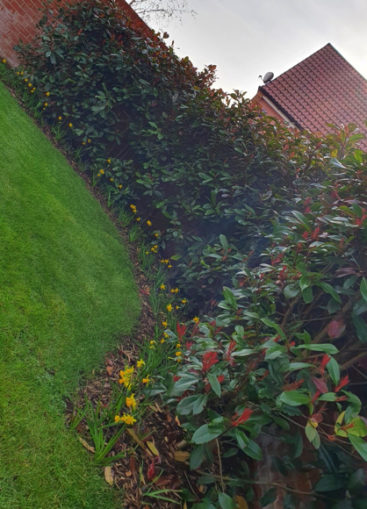 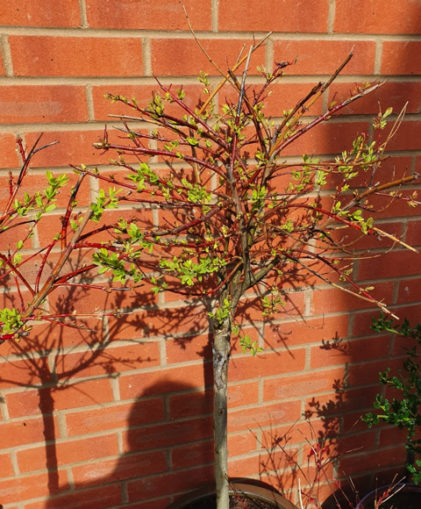 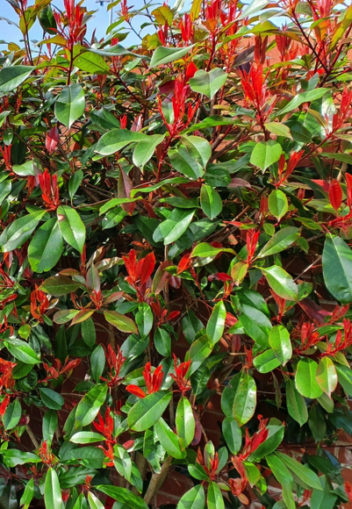 In early December 2017 Mrs Reggie and I fancied a short trip away to a warmer climate.  For as long as I can remember I’ve had a desire to visit as many British Overseas Territories [more…]

Following on from my Postcard from Monmouth we decided our next ‘big day out’ would be to Abergavenny.  A place I’ve probably travelled through in the past but never visited. We crossed the Bristol Channel [more…]

6 months on from my last article, I thought I would write another but this time include information on artists and art I aspire to own, rather than just focus on recent purchases, giving me [more…]