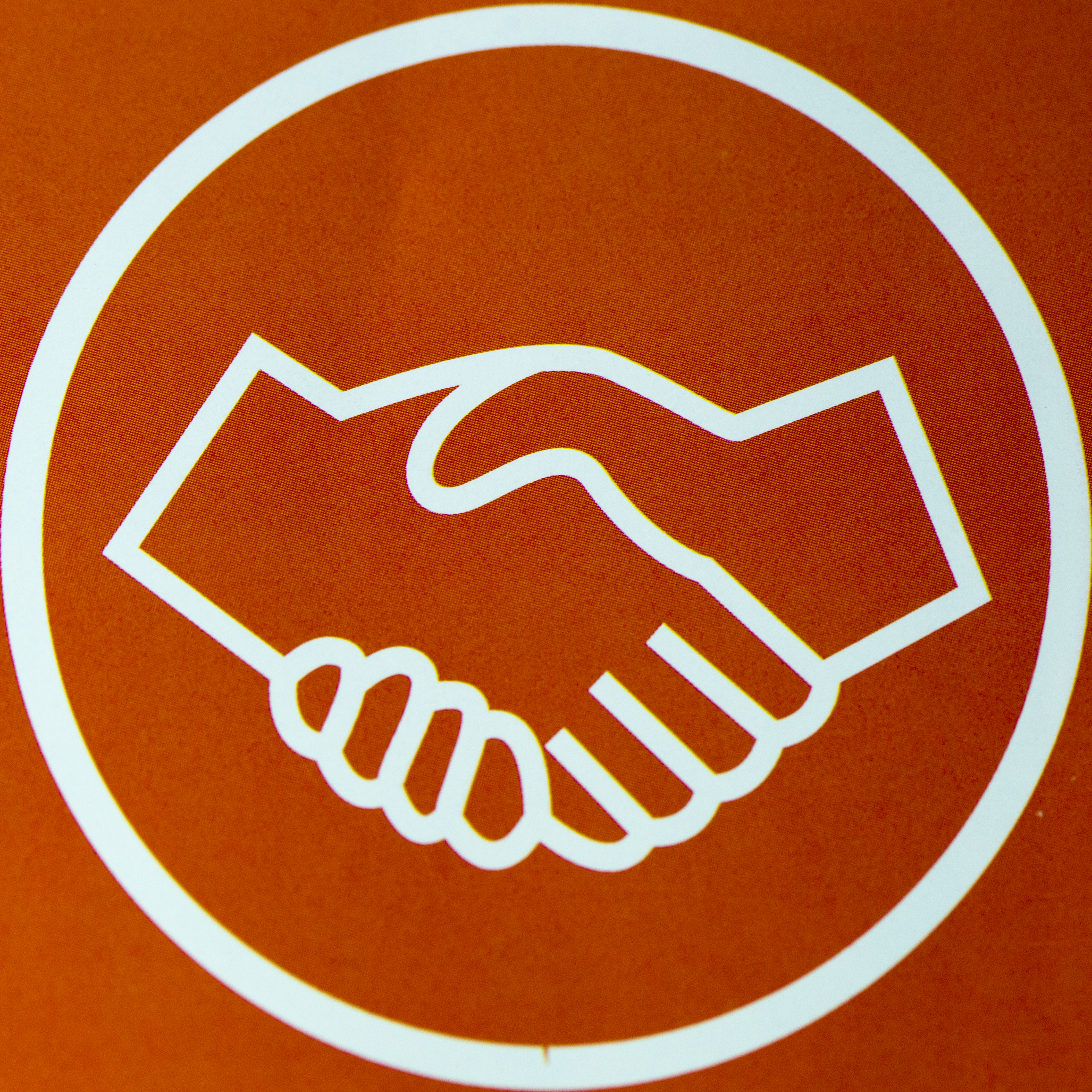 Much has been made in recent days on “bond rolls” and “gilts”.  As a technologist working in the financial sector I get to look at these things in excruciating detail and have to deal with the specialist lingo that goes with it.

What is a bond?  In basic terms it is just like an interest only mortgage, if I need some cash to buy something like a house, or for corporations, some heavy machinery – then I can issue a bond.  For example – I may need one hundred quid.  I issue a bond for a hundred smackers, which I promise to pay back at some future, stated time.  Obviously you’re not going to do this out of the goodness of your heart so I will pay you some interest for lending me your cash, based on the bond principal.

The bond principal is how much the debt is for, also known as nominal, par, or face amount.  At the bond maturity date also known as term, I will pay you back the hundred quid, or so you hope.  This is why I pay you some cash on top; it is your reward for taking the risk with your cash by lending it to me.  If I am a bit risky, you will demand a higher coupon rate as the chances of not getting your money back are much higher.  If I am considered a sound proposition then the interest you will receive will be lower as it is more likely you will be repaid.

The interest payments are known as coupons and will be paid according to the schedule.  A two year 5% bond for a hundred quid with a standard 6 months schedule will pay out a fiver every year; £2.50 every six months.  They are called coupons;  back in the day, a bond issuer would print the bond and around the edges would be a series of dated cut out and redeem coupons.  You would detach the coupon, present it to the bond issuer and be given cash.

There are three subtypes of “bonds” – short term (1-5 years) called bills in the US, notes which run for 6 to 12 years, and then actual bonds which are 12 years and up.  There is also a very dangerous subtype – the perpetual bond or consol.  These aren’t in use so much these days but it is basically a bond that never matures – it just keeps paying out.  The UK and US governments both issued these in the past.  There are also bearer bonds which a lot of the regulatory bodies have tried to stamp out; they are fungible (transferrable) like cash but totally untraceable.  The bond holder is not named and the holder of the bond is eligible for the benefits listed on the bond; imagine having a £10 million pound note.  Famously, 80’s Miami Vice star Don Johnson had some trouble getting bearer bonds over a border.

In practicality, you can’t just issue a bond willy nilly.  There are many things best done willy nilly but bond issuance is not one of them.  Credit specialist institutions, companies and supranational organisations can issue bonds, but usually they outsource to an underwriter.  Sometimes this is a single corporate entity, other times it will be a bond syndicate.  They will buy then entire bond issuance and then flog smaller chunks out to the market.  The underwriter takes the risk of not being able to flog the lot, and will of course, take a fee for doing so.  Bankers, eh, always chipping and chiselling another slice of the action.  Aside from the corporate bonds, there are also municipal bonds, and the gold standard, Treasury Bills (US) and Gilts (UK).  Gilts are so named as they are issued by the UK government, which has quite a reputation for not defaulting and are regarded as gilt-edged.

When looking at a bond, what you are most interested in is whether you get your money back, the “risk profile”.  Credit rating agencies will offer an opinion, but in reality it is the market that decides; there are often auctions on bonds and if the coupon rate is not high enough, no one will buy them for the perceived risk is higher than the reward.  In recent times, as noted at the top of the article we talked of “bond rolls”.

Sadly you don’t get these with brown sauce or wasabi, it is when a bond matures and has to be repaid.  Very often the issuing government does not want to or cannot repay the principal and will opt to “do it again”; roll the bond terms into a new contract without having to repay the principal.  It is almost a de facto perpetual bond.

Bearing in mind that a bond default is usually a sign of corporate distress,  what happens if it really kicks off?  You can lose all of your money, although most nations have bond holder protection in their rules of corporation; bondholders are usually first (or at least at the start of the queue) to get fed from the assets of a liquidated company, even ahead of stock (equity) holders.  Holders of governmental and municipal bonds have no such protection; there will sometimes be a “bond haircut” where your 100 quid will only be repaid as 80 quid or so.  The argument lies in that you assumed the risk, we’ve given you some of your cash back so shut it.

Are bonds really worth the candle though?  One thing that is skated over when talking about the low BoE headline interest rate is that investors will look elsewhere.  There is a concept of “time value of money”.

Inflation eats this.  Today, your 100 pounds will buy you a whole weekend of Hooky beers, for example.  If inflation is 2%, then in 5 years time that 100 quid is worth just over 90 quid if you just stashed it under your bed.  Perhaps you’ll run out by Sunday lunchtime.

So your investment must take into account inflation.  Some bonds try to mitigate this by being index linked or inflation linked. Instead of a fixed rate on your coupon, you get CPI or RPI plus a chunk on top.

The problem here comes in because the governments are usually in control of the underlying inflation rate.  There won’t be any mucking about with the rate directly, they will go for the underliers;  manipulating the basket of goods to which the index is anchored.  As well as dictating the terms of any “haircut” that may occur.  Yet again we are poorly served by our useless MSM when the CPI or RPI basket is manipulated, they somehow seem to fail to analyse the wider effects of the manipulation, preferring instead to focus on the societal evolution of the basket.  The useless MSM is either stupid or complicit.  Possibly both.

So, that’s bonds.  It is largely about confidence that investors will get their money back, plus a reward on top for risking their money.  Bankrupt governments that have previously defaulted on bond repayments struggle to reissue bonds because the coupon rates that must be offered are not viable financially.
The UK debt is published here: Budget 2016
And this is why PFI was so attractive to governments; it keeps that borrowing off the books and future cashflows be damned.
© El Cnutador 2018
Audio file

In Spring 2020, tired of the usual holiday destinations, it was decided for us that all holidays abroad and domestic destinations were to be cancelled. The wife, kids and dog were thrilled by the prospect [more…]

Review – The Strange Death of Europe, by Douglas Murray

“File:Douglas Murray (2).png” by Elekes Andor is licensed under CC BY-SA 4.0 Much has been made of Douglas Murray’s Strange Death of Europe.  I’ve just finished it and present a quick review.  Needless to say, [more…]

Central banks are enemies of a free and prosperous society. Let me count the ways. Like the military, central banks are creatures of the state. Suggestions of them being independent are pure fantasy. There is [more…]