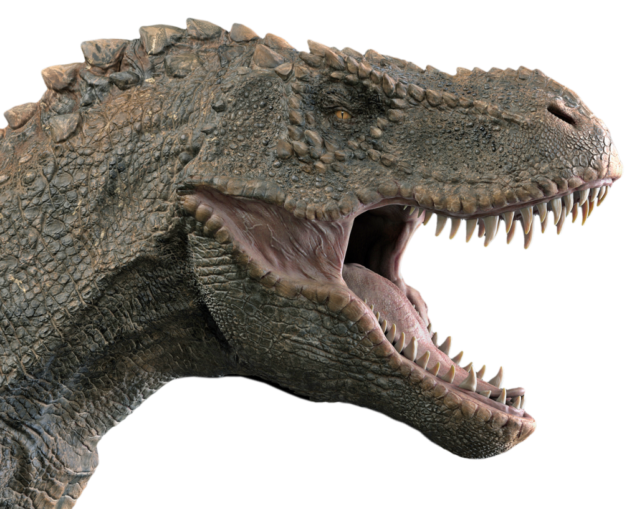 In the 1982 I was lucky enough to be sent to Japan on business. On the 35th floor of an Osaka skyscraper they was a loud bang and the building was definitely swaying. My natural response was to turn white with fear and drop to the floor to hold onto something.

My Japanese colleagues were unfazed. They even laughed. After getting up from the floor and supporting my jellied knees I asked why they weren’t worried. “Lugosi-san, it was probably Godzilla. This is the Kaiju season. Don’t worry the Japanese air-force and navy have them under control. He’s 100’s of miles off-shore. He’s far more occupied with Rodan and Mothra”

Like many of us I had seen the documentaries. The first time we in the West were treated to a film about Godzilla was the 1956 release “Godzilla, King of the Monsters”. Narrated in hush tones it featured rare footage of a large green lizard-like creature standing on hind legs and breathing fire.

Scientists aren’t sure of Godzilla’s origins since he shares the characteristics of fire-breathing dragons, air-borne pterodactyl fire breathers and giant lizards like Iguanas.

There are also concerns that a mutant DNA virus from Godzilla has entered humanity through royalty in-breeding creating DNA fault lines. Indeed, according to some documentaries and books by Dr David Icke, eminent virologist, anthropologist and investigative reporter our own Queen Lizardbeth can change shape between human and lizard at will.

Given my affinity with Japan and my own concerns about whether we can contain Godzilla to The Pacific Rim I have done some research on “Kaiju”. Kaiju is just the Japanese collective word for “monsters”. The monster community is secretive and yet more widespread across the World than our governments will admit.

In the UK we have “Jimmy”, also known as “The Loch Ness Monster”. Not much is known about Jimmy and his family. He appears to be related to the brontasourus.

In the USA “Bigfoot” is rarely seen. The estimated population of Bigfoot’s in the USA is said to be around 6,000. Around 200 of them are to be found on Bill Gates and George Soros estates where they are bred and micro-chipped.

The best known North America monster is the “Chupacabra”. It is described as:-

Chupacabra means goat sucker. It is said to roam through Mexico, southwest USA, and Puerto Rico as well as other areas. The Chupacabra is blamed for mysterious livestock deaths, and examples of Chupacabras have been found and photographed, usually dead. The creature is described variously as resembling a hairless bear, sometimes with spikes on its back, or a hairless dog-like animal. Some of the carcasses and photographs have been studied and turned out to be coyotes with a severe case of mange.

Many of you will have seen National Geographic documentaries about the Chupacabra.

We know that some of our planet’s more regularly sized animals face extinction. We know that many prehistoric animals have been saved on Jurassic Park Island. But its was too late to save the Greek Cyclops which became extinct because male and female cyclops couldn’t see eye-to-eye and live together. 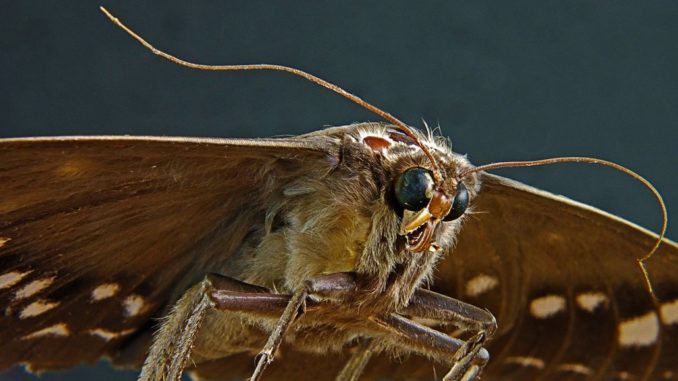 It is a myth that monsters are large but with small brains. Mothra, for example (a giant moth kaiju) is said to Be as smart as any Microsoft super-geek and that is because Mothra has been genetically engineered and bred to be recruited into a bio-weapon programme known as “Micromoth”.

While Mothra is obviously the Queen Moth she has billions of normal moth-sized offspring who can be seen attracted to bright lights on a summer’s evening. Don’t be fooled. These are benign, decoy moths to make us feel comfortable with them. The weaponised, micro-bot virus carrying moths have been trained in Japan to fly into China, find bat nesting sites and allow themselves to be eaten, so distributing the virus.

For some nefarious reason, I suspect, you can no longer find the documentary “Moths Infected Chinese Bats” on Youtube.

Since Covid-19 has struck a number of our normal defenders of humanity have gone missing. Where are “International Rescue” these days? Why aren’t they concerned with doing something about the virus? Yet, one of their own was tragically struck down. A few days ago Lady Penelope announced the sad passing of her faithful chauffer Parker due to coronavirus”. There is a conspiracy theory that one reason is that Brains is secretly the brother of Bill Gates and has defected to The Dark Side.

Superman hasn’t been seen for weeks. There are rumours that he is trans-gendering and the surgeons are having trouble finding low-grade kryptonite to make the surgical tools from.

Batman and Robin are now married and are too besotted with each other to be bothered. 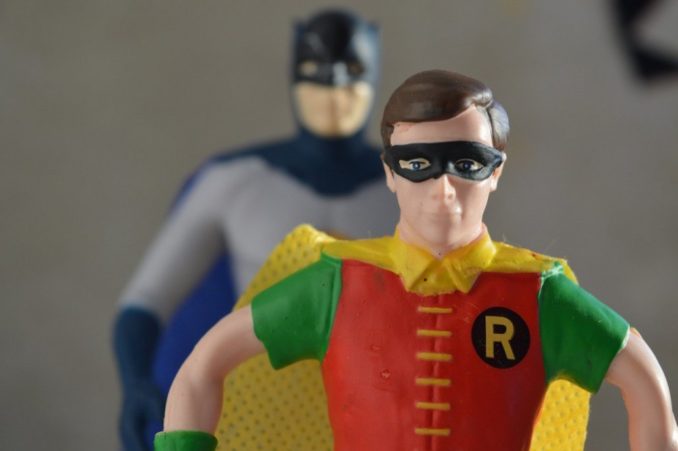 The Avengers, a bunch of millennial SJW soys,  too feckless to open a paper bag and having problems deciding which sexuality and time zone they are in from day to day.

The population are in denial. Daily we have a Government Propaganda broadcast where those on the podium have been trained in the art of never answering “Yes” or “No” to a question. They are taught a skill I am qualified-in known as “Ericksonian hypnosis”. It’s a technique for putting subjects in a trance conversationally. People think its waffle. In fact its trance inducing and time distortion. You wonder where the hour has gone and what was said. Admit it. You experienced it. I know they are using Ericksonian techniques because I know the secret hand gestures they use at the podium that tells us that “Induction is ON”. 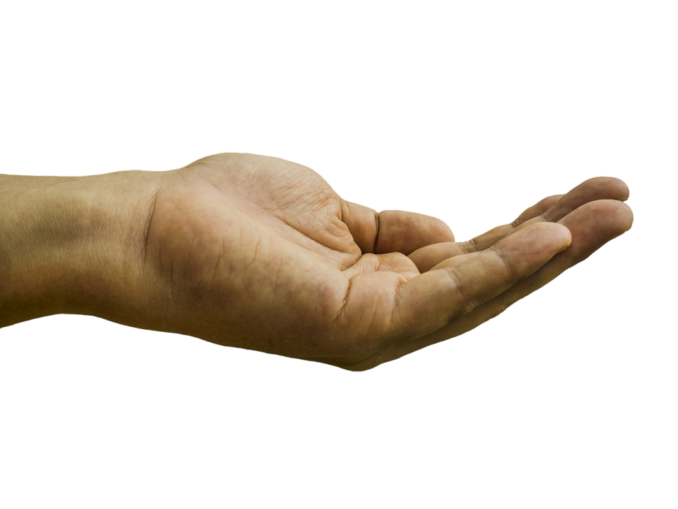 Sleep Apnoea, “What a load of CPAP!”

“You, you may not know this about me but years ago I was diagnosed with a sleep disorder” – William Shatner Pronounced “Sleep ap knee ah”. I remember an episode of the Sopranos from 2000 [more…]

I was musing on this subject while driving. How our age has determined our choice of cars and how cars have evolved through technology. Have you noticed how cars no longer get Rust Monster disease [more…]

I used to be OK at chess but reluctantly I have had to turn down commentating on the Todd Wellington (USA)  vs Sven Magnusson (Sweden)  international chess match in Wreck Yer Vick. That’s disappointing because [more…]